The new augmented reality game “Walking Dead: Our World” has released their trailer and will be available for download through Apple’s App Store and Google Play on July 12. 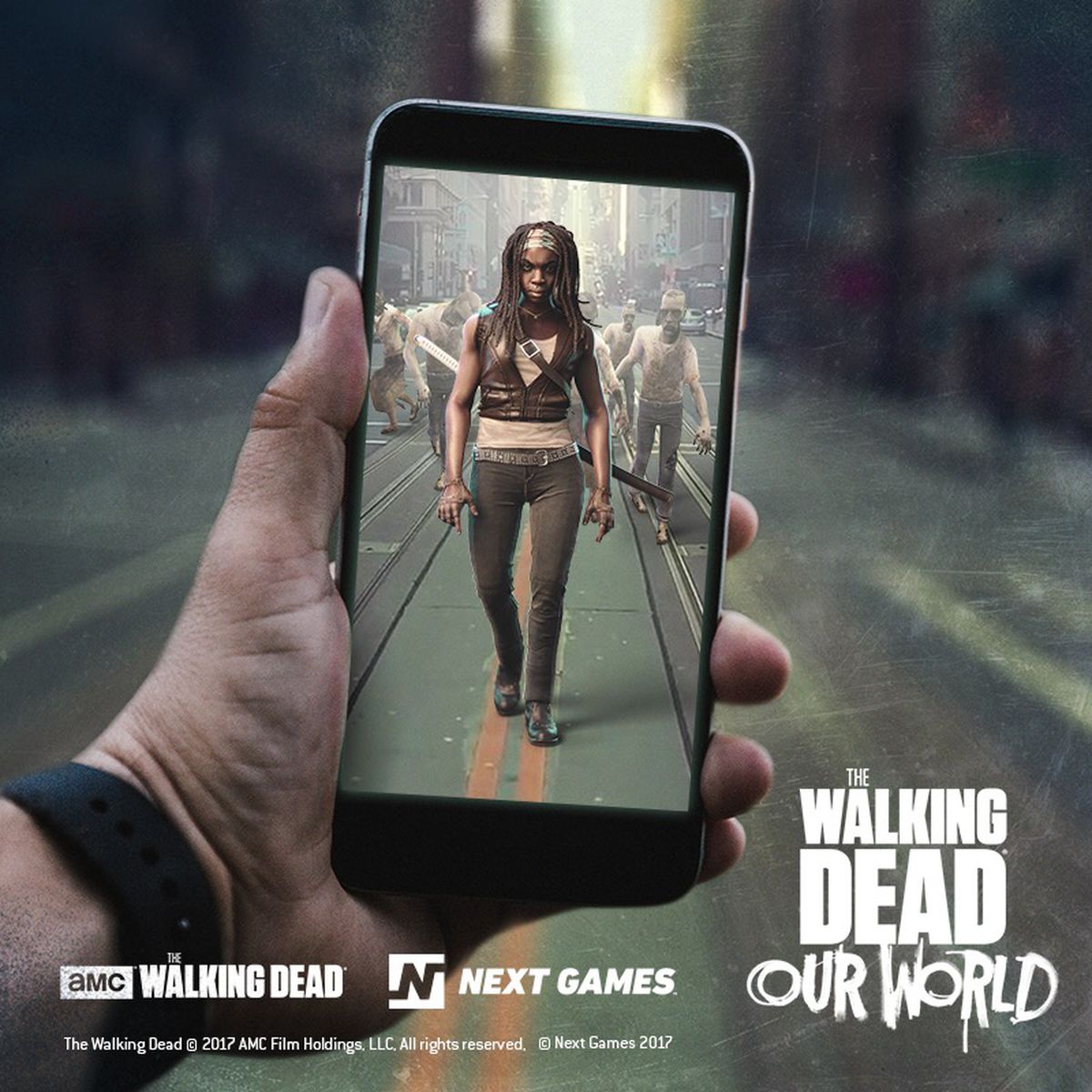 Android users can pre-register for the “Walking Dead: Our World” game through Google Play, and iPhone and iPad owners can also get it via the game’s website.

Players will face and explore walkers in the real world.  They can battle with the zombies, interact with other players and collect the Walking Dead television series characters like Rick, Daryl, and Michonne and weapons.

“The fans love how the show encourages you to ask, ‘What would I do in a zombie apocalypse?’, and in this game we aim to let players explore this hypothetical in a way they’ve never experienced before,” Next CEO Teemu Huuhtanen said in a statement. “AR enables players to live through the fight for survival in a whole new way in their familiar surroundings.”

Augmented Reality lets you become your favorite character at Disney